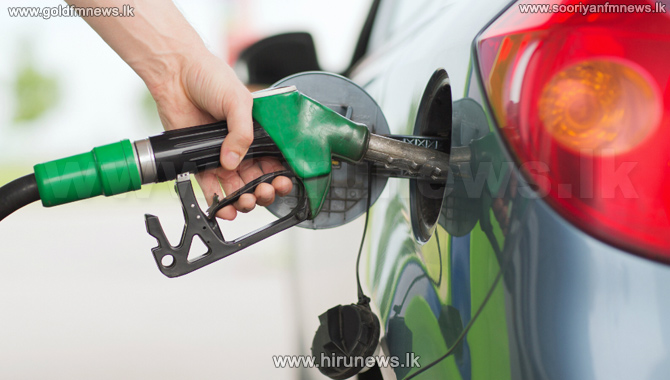 Minister of Petroleum Resources Development says that it will look at the sudden surge in crude oil prices following a decision by OPEC.

After the decision was made to cut production of oil, first time in eight years, Shell climbed 6 per cent and BP hiked by 5 per cent.

Secretary to the Ministry of Petroleum Resources Development Sudharma Karunaratne said crude oil will have to be bought at a higher price following the decision. However, a decision was not made to increase fuel prices, she added.