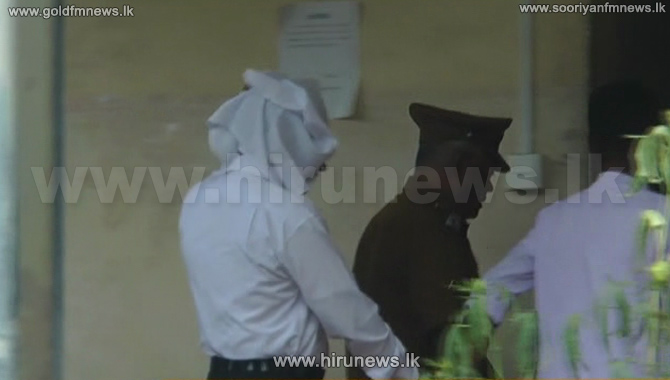 The army sergeant of the intelligence unit who is remanded in connection with the murder of former journalist Lasantha Wickramatunga was further remanded until October 13th today.

When the Case was taken before Mt. Lavinia Magistrate this morning, a request for bail was made but the Court decided not to grant bail after the CID objected the request.

CID further told Court that the suspect has been recommended for a diplomatic post in Germany.

The remains of late Lasantha Wickramatunga were exhumed on a Court order and sent for a fresh autopsy last Tuesday.

Journalist Wickramatunga was murdered while driving a vehicle at Aththidiya on January 8th, 2009.