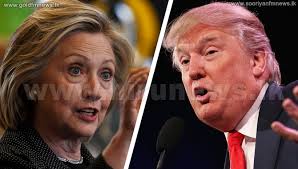 Newsweek reports that Donald Trump's company secretly conducted business in Cuba, violating the US trade embargo against the country.

Trump's spokesman Kellyanne Conway said the money was not paid, and that he was against deals with Cuba.

Trump has also repeatedly said he had rejected offers to invest in Cuba.