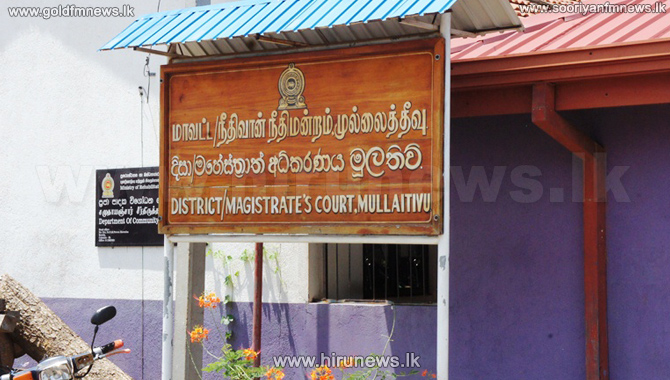 Mullaitivu District Judge M. S. M. Sahabdeen ordered the CID to launch a probe based on information submitted, alleging that the documents presented by the army at the Mullaitivu court were false.

The District Judge gave this order when 13 habeas corpus filed at the Mullaitivu court were taken for simultaneous hearings.

These cases had been filed for the rights of a group of missing people including LTTE cadres and a large group of Tamil citizens handed over to the army by their relatives during the last phase of the war.

Attorney-at-law R. A. Ratnavel appearing for petitioners said that at the time of hand over of the group to the army, two Catholic priests also gave evidence on behalf of the petitioners.

However the counsel informed court that these priests had also gone missing and that a case has been filed at the Vavuniya court with regard to this.

Leading evidence before court the petitioners’ counsel said that although a high ranking army official had said before court, that the army possessed a list of the persons taken into the custody, the list the official submitted to court was of LTTE cadres rehabilitated by the Government.

The judge considering the submissions ordered the CID to begin a probe with regard to the matter.