One dead, 108 hurt, many questions after N.J. train tragedy 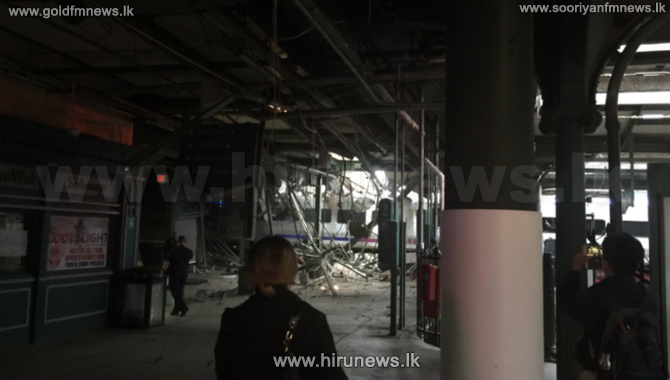 At least one person was killed and scores were injured Thursday when a commuter train slammed into a rail station and crashed onto a concourse, authorities said.

Photos from the scene show a crumpled New Jersey Transit rail car at the battered station amid mangled steel, cables and concrete.

"The train came into the station at a high rate of speed and crashed through all the barriers," said Gov. Chris Christie, who toured the site hours after the wreck. "This was an extraordinary tragedy."

Christie said it was too early to determine the cause of the crash or why the train failed to slow down. He said the train's engineer was critically injured but was cooperating with investigators. The lone fatality was a woman standing on the platform who was hit by debris, he said, adding that 108 people were injured.