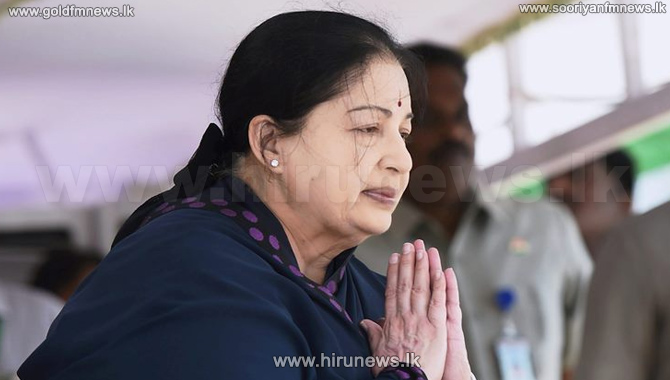 The Chief Minister has been advised a few days stay in the hospital for recuperative treatment.

In a bulletin issued late on Thursday on the health status of Tamil Nadu Chief Minister Jayalalithaa, Apollo Hospitals said she was responding well to treatment.

Jayalalithaa has been under treatment in the hospital for a week now. The hospital said the Chief Minister has been advised to stay there for a few more days for “recuperative treatment.”

Information on the health status of the Chief Minister came after the official Twitter handle of the AIADMK, @AIADMKOfficial, tweeted that the CM was well and would return home soon, quoting Apollo Hospitals.

The same message was flashed by Jaya TV, which added that Jayalalithaa was taking rest on doctors’ advice, and urged people not to spread rumours about her health. Social media networks were being monitored to track those spreading the rumours, the channel added.