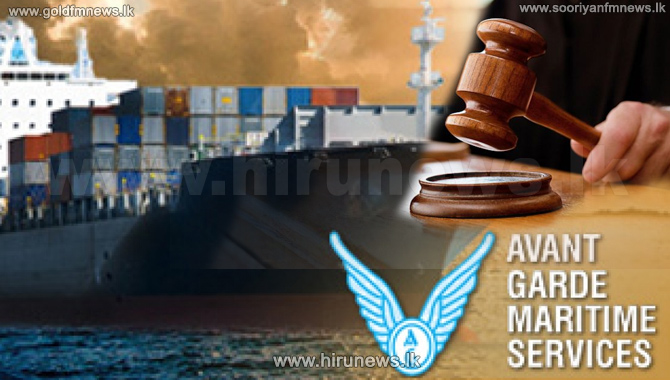 The suspects were summoned before Court in connection with permitting Avant Garde Maritime Company to illegally operate a floating armory thereby causing the government an 11.4 billion rupees loss.

Earlier, Court issued notices on 8 suspects including Gotabaya Rajapaksa when the Case was taken before Court on September 1st.

Accordingly, all suspects, except for former Additional Secretary of the Defence Ministry Sujatha Damayanthi Jayarathna, appeared before Court today.

In the meantime, a lawyer appeared on behalf of former Additional Secretary Jayarathna to inform Court that his client is in New Zealand.

At the same time, President Counsel Romesh Silva filed objections at the beginning of the Case, citing that there are faults in the documentary proof submitted to Court by the Bribery Commission.

The hearing of the Case was postponed for an hour by Colombo Chief Magistrate Gihan Pilapitiya at 11am, after the State counsel said that the matter should be discussed with senior lawyers.

Meanwhile, our correspondent stated that former President Mahinda Rajapaksa and a group of Joint Opposition MPs were also present at the Court premises.