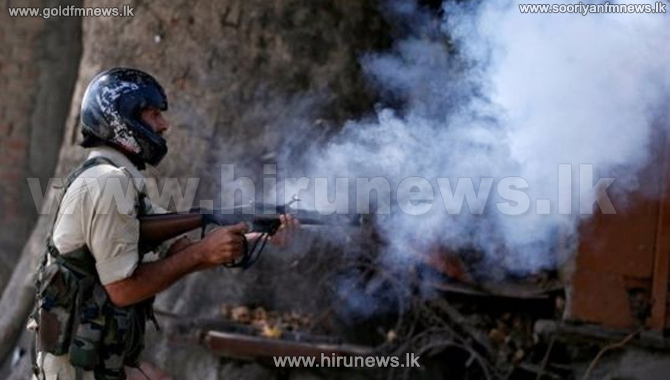 India's army says it has carried out "surgical strikes" against suspected militants along the de-facto border with Pakistan in Kashmir.

The operation was aimed at preventing attacks being planned by Pakistan-based militants, a senior army official said.

He said "significant casualties have been caused to the terrorists and those who are trying to support them".

Pakistan denies India carried out any strikes and says two of its soldiers were killed in cross-border shelling.

"The notion of surgical strike linked to alleged terrorists' bases is an illusion being deliberately generated by India to create false effects," the Pakistani military said in a statement.

Pakistan said its soldiers died in "unprovoked" firing along the Line of Control (LoC)dividing the disputed region.