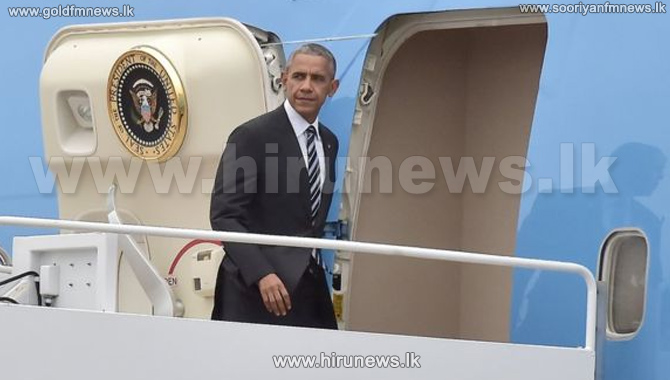 Dozens of world leaders are gathering in Israel to pay tributes to Shimon Peres, one of the country's founding fathers, who died on Wednesday aged 93.

Mr Peres' state funeral will be held in Jerusalem later on Friday.

A massive security operation in preparation has so far led to the "preventative arrests" of several people.

Guests include the Palestinian leader Mahmoud Abbas, who will visit Israel for the first time since 2010.

The Israeli news website Haaretz reported that the visit comes at the request of Mr Abbas.

As a negotiator for the Palestine Liberation Organisation (PLO), he was one of the people who signed the Oslo peace accords in 1993, for which Mr Peres won a Nobel Peace Prize the year after, along with Yasser Arafat and Yitzhak Rabin.

A senior Palestinian official told the Associated Press news agency that Mr Abbas wanted to "send a strong message to Israeli society that the Palestinians are for peace, and appreciate the efforts of peaceful men like Shimon Peres".