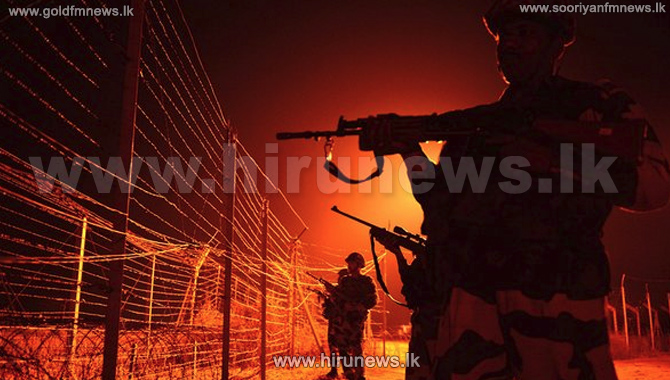 Pakistan's Prime Minister, Muhammad Nawaz Sharif will convene an emergency cabinet meeting Friday about the "deteriorating situation" in Kashmir, he said in a statement.

Two Pakistani soldiers were killed after clashes with Indian troops on the de-facto border between the two countries, Pakistan's military said Thursday.

The Indian army said it had conducted "surgical attacks" in the disputed region to foil a "terrorist attack," according to India's Director General of Military Operations.

But Pakistan insisted that no incursion had taken place into the territory it controls, saying there had only been an exchange of fire. It promised a "forceful response" if there was a repeat of the operation.