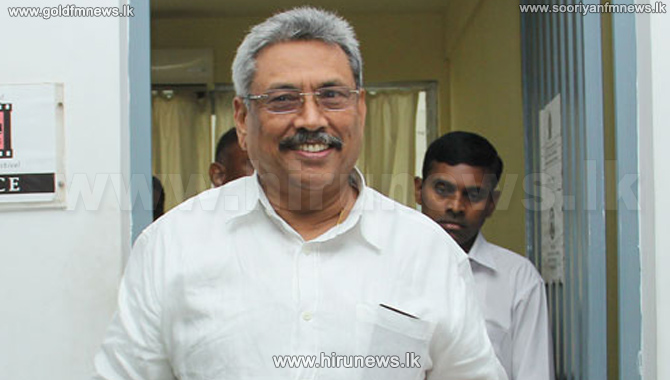 The suspects were summoned before Court in connection with permitting Avant Garde Maritime Company to illegally operate a floating armory thereby making 11.4 billion rupees loss to the government.

Accordingly, the suspects were released on cash bail of 200 thousand rupees and two surety bails of one million rupees each.