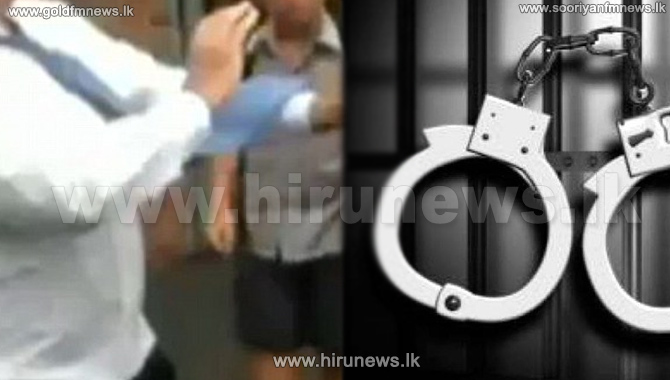 A man who allegedly physically assaulted a grade 4 student of St. Joseph’s Boys School in Kuliyapitiya has been remanded until October 7th.

The injured student has later been admitted to the Kuliyapitiya hospital last Wednesday.

The victim of this incident, together with another student reported to have assaulted the son of the suspect a few days ago.

In return, the suspect reported to have assaulted the 9 year old student.

Meanwhile, a principal of a school in the Bandarawela Ella educational zone has been arrested for abusing 4 female students.

The suspect was arrested following complaints made by a parent of one of the victims.

He has been charged for child abuse in the past as well.