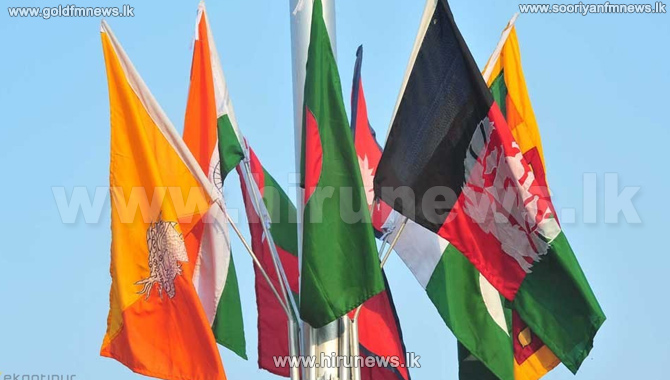 Blaming India for derailing the SAARC Summit, Pakistan announced that the summit scheduled for November 9th and 10th in Islamabad will now be held on an alternate date, even as Sri Lanka expressed its concern over the “prevailing environment”.

Nepal subsequently issued an official statement seeking an indefinite postponement of the summit.

The Sri Lankan foreign ministry said in a statement that The General Provisions of the SAARC Charter require that decisions at all levels shall be taken on the basis of unanimity, and this applies to the convening Heads of State or Government of SAARC Member States as well.

Sri Lanka condemns terrorism in all its forms and manifestations, and stresses in this regard the need to deal with the issue of terrorism in a decisive manner”.