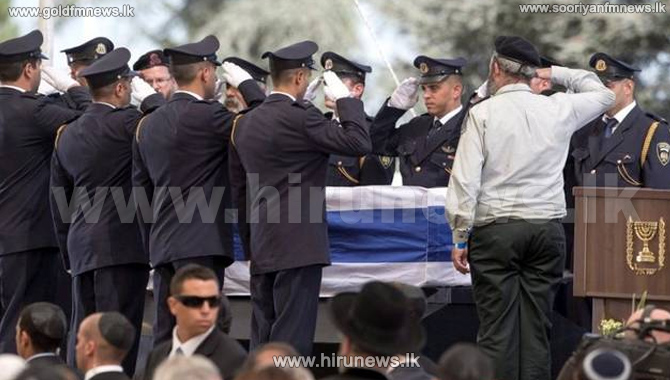 World leaders have hailed the vision of the late Israeli leader, Shimon Peres, as he was laid to rest days after his death at the age of 93.

Security was intensified ahead of the ceremony, with several people arrested.

Israeli Prime Minister Benjamin Netanyahu said that while Israel and the world grieved for Peres there was hope in his legacy.

US President Barack Obama closed the eulogies, comparing Peres to "some of the other giants of the 20th Century, like Nelson Mandela and Her Majesty Queen Elizabeth.

He also said the fact that so many people from around the world came to bid farewell to Shimon, was a testimony of his optimism, and love towards Israel.