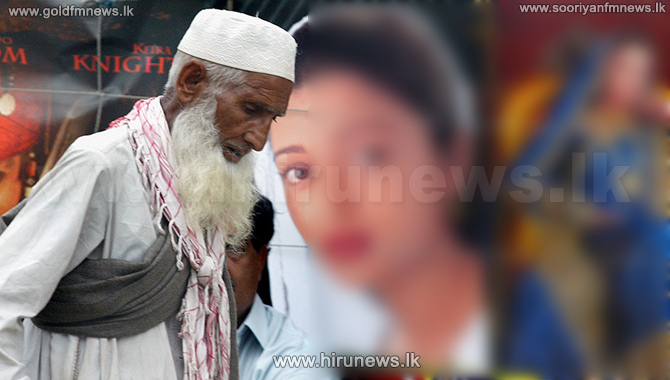 Starting with Indian extremist groups threatening Pakistani artists to leave the country and banning Pakistani dramas and movies, Pakistan has taken the solid step to ban Indian movies from cinemas, according to sources.

Pakistan is not going to screen any Bollywood movie in September and October, according to reports.

Bollywood movie ‘MS Dhoni: The Untold Story’ is due to release on September 30, which is unlikely to be showcased in Pakistan thanks to strained relations, added sources.

While Pakistan banned the screening of Bollywood movies, the entire cinema business is going to be affected as our cinemas rely on them for a steady flow of income, claim cinema owners.

More than 70 percent of its business comes from Bollywood and Hollywood, reportedly.