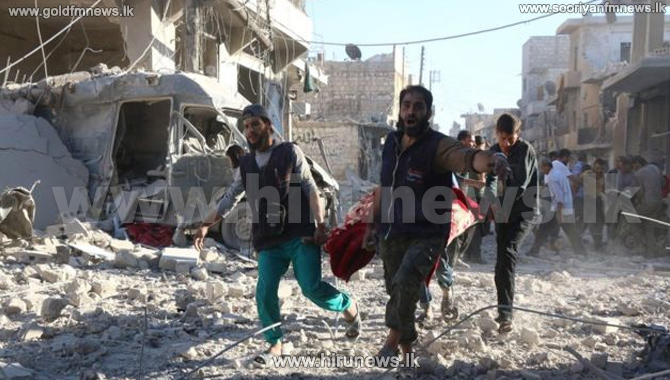 A US state department spokesman Mark Toner has said that Russia's increasing military action in Syria is forcing moderate elements within the Syrian opposition into the hands of extremists.

He said that renewed Russian and Syrian air strikes were making a difficult situation "more confused", and it may end co-operation with Russia over its action in Syria.

However, Russia has accused the US of trying to spare a jihadist group in its bid to oust Syria's President Bashar al-Assad.

Nevertheless, the US state department spokesman said that a recent attack on an aid convoy, were driving moderate rebel groups closer to the extremists.