Man arrested for setting fire to forests in Badulla 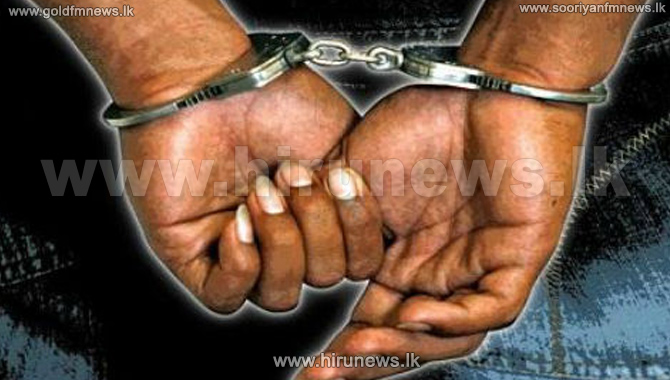 District Police Division of Uva arrested a person for setting fire to a forest near a small lake, at Queenstown Estate in Hali-Ela, Badulla.

Police noted that the suspect – from Queenstown Estate, was arrested with a box of matches, following a raid conducted last night based on a tip-off.

The individual who was arrested yesterday will be produced before Badulla Magistrate today.