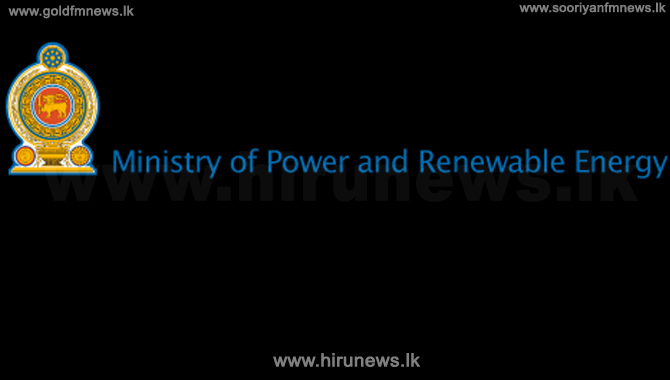 A scheme was launched today to provide electricity during night time for agricultural activities at a concession rate.

A ceremony was held today to initiate this scheme at Neerweli, Jaffna under the patronage of the Minister of Power and Renewable
Energy, Ranjith Siyambalapitiya.

Accordingly, the current rate of Rs. 10.80 charged per unit of electricity consumed between 10 PM and 5 AM will be reduced to Rs. 6.85.

The Ministry of Power also stated that the standard electricity consumption rate applicable for agricultural purposes will be reduced from Rs. 600 to Rs. 300 with effect from today.