Complainant dies in stabbing incident during Athugalpura Mediation Board meeting 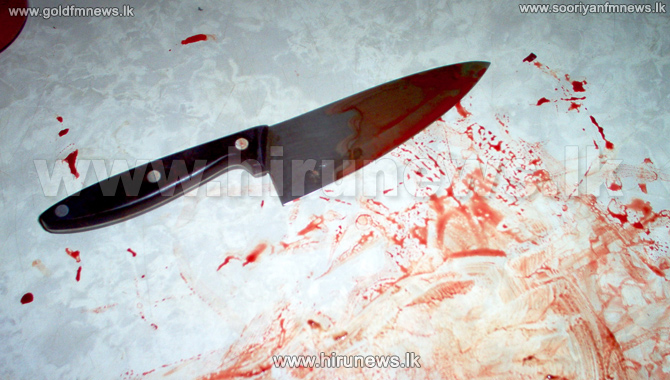 A person has died following a stabbing incident which occurred during a mediation board meeting held at Athkanda Vihara in Kurunegala today.

The victim and the assailant were involved in a land dispute, and the relevant case had been referred to the mediation board of Kurunegala by the police.

However, when the mediation board convened a meeting today, an argument flared between the two factions leading to the stabbing incident.

Reports indicated that the victim, a resident of Willorawatta in Kurunegala, has died on the spot.

The suspect, a neighbour of the victim, has been arrested by the Kurunegala Police in connection with the incident.