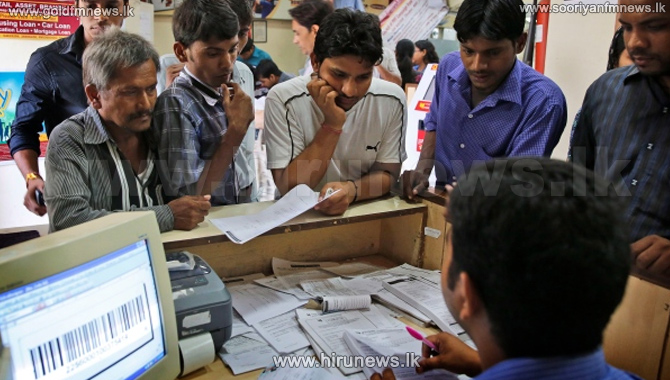 A tax evasion amnesty in India has prompted tens of thousands of people to declare more than $9.5bn in undeclared income and assets.

All were offered immunity from prosecution in return for paying tax, a surcharge and a penalty.

It is estimated that the government could raise nearly $4.5bn from the scheme.

Undeclared income or "black money" is a huge issue in India.