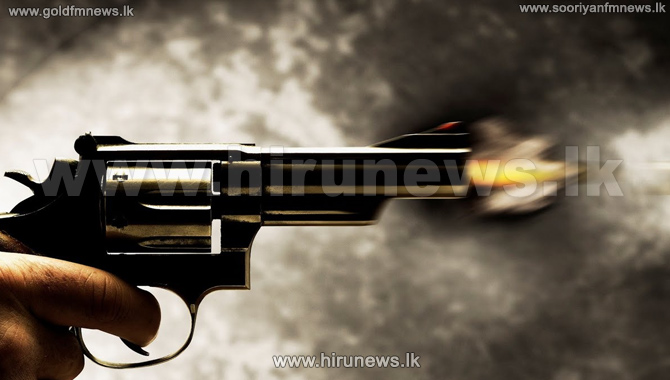 An individual who has arrest warrants against him was shot by the police this afternoon when he attempted to hurl a grenade in the Seewali Mawatha area in Athurugiriya.

The Athurugiriya police stated that the individual attempted to hurl a grenade when was being arrested in connection with a robbery.

Police stated that the suspect sustained injuries when he was shot by the police and subsequently fled the scene.

It is reported that arrest warrants have been issued against the suspect, who is identified as Arjuna Gamage.

It is also reported that earlier, the suspect was released on bail after being remanded.

Police have commenced a special operation to arrest the suspect.