A warning to Wimal from the former President 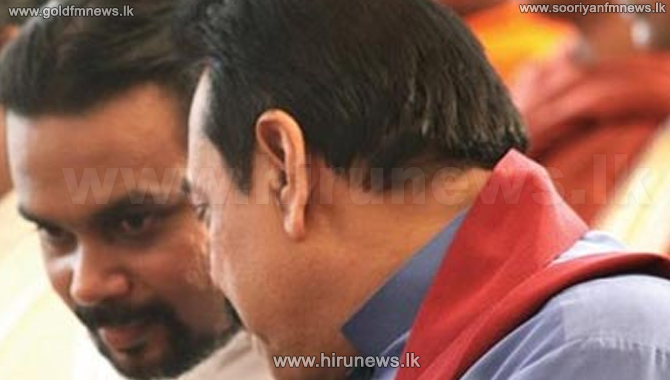 MP Mahinda Yapa Abeywardena who had been removed from the SLFP’s Weligama electoral organizer position was appointed to the same position of the Joint Opposition yesterday.

The appointment took place at a people’s rally held in Weligama under the patronage of former President Mahinda Rajapaksa.

"Soon they will put us to prison. They will also put our children into prisons,” the former President said. He also asked MP Weerawansa to pack his bags and prepare for it.