Militants attack an Indian base in Kashmir 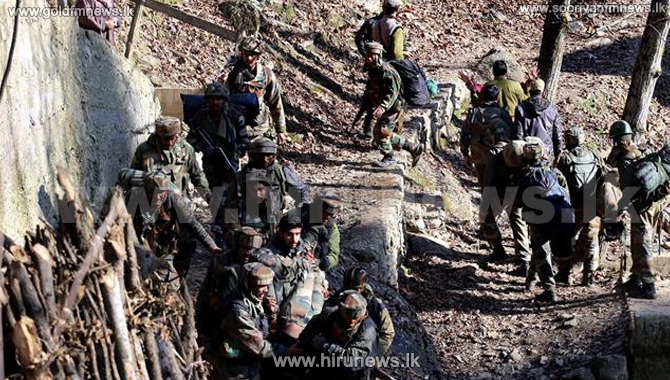 Militants have attacked an Indian army camp in Indian-administered Kashmir with gunfire and grenades, killing one border guard and wounding another.

Indian troops returned fire from the camp in the garrison town of Baramulla, 50km north-west of Srinagar, the main city in Kashmir.

The camp is the local headquarters of a counter-insurgency military unit.

The attack came three days after the Indian army said it had carried out a "surgical strike" in the region.

The army said it had destroyed "terrorist launching pads" used by militants with support from Pakistan, but the Pakistani military disputed this.