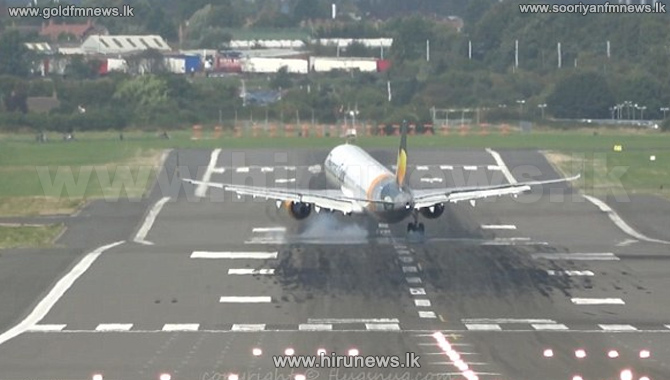 An airplane had to abandon its landing after a gusty crosswind forced it to miss the runway and take off again.

The Thomas Cook flight was coming in to land at Birmingham Airport in the UK when the pilots had to miss the landing and go back up.

The hair-raising video, posted by aviation channel Flug Snug on October 1, shows the Airbus A321 battling turbulence as it approaches the runway.

The pilot is forced to go around and lands successfully on the second attempt.

Birmingham Airport is known for its tricky landing conditions due to sudden changes in wind speed.

"The thing that makes BHX stand out from most other windy airports is the fact that the gusty, turbulent winds seem to persist all the way down to the runway," a pilot said. 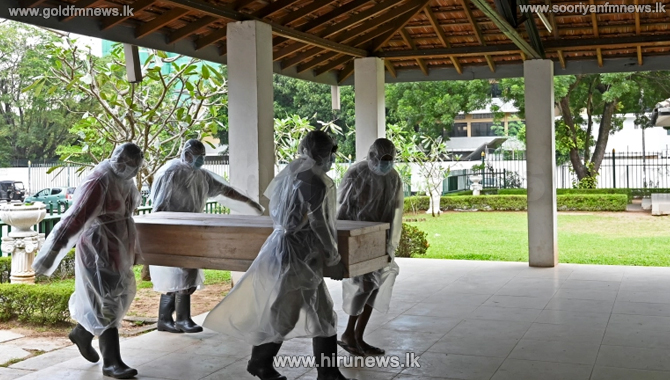