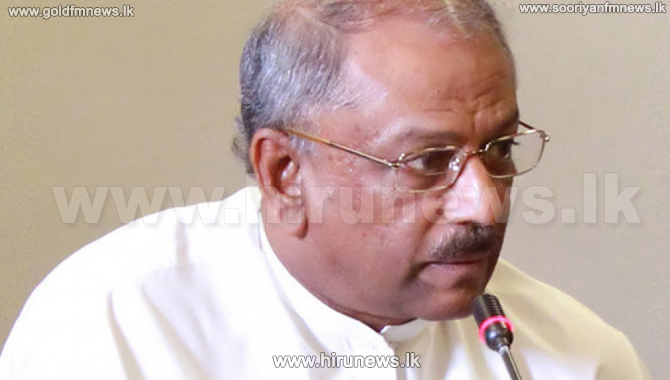 The Joint Opposition has written to speaker requesting to postpone three Draft Bills being taken up for debate this week.

Joint Opposition MP Dinesh Gunawardena said that the request has been made in order to obtain, to a greater degree, the views of the monks and other experts in this regard.

The Draft Bills are the Temple and Devala Draft Bill, Theravada Bhikku Dialogue Draft Bill and Amendment to the Penal Code Draft Bill.

Meanwhile, a special political party meeting is currently being held in the parliament complex, where a final decision with regard to the three draft bills will be taken.