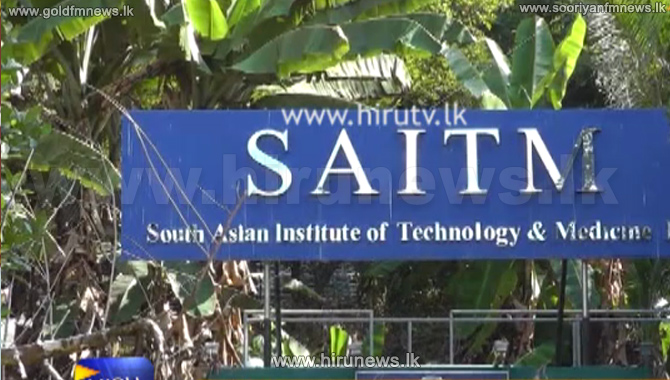 The Court today permitted the CID to launch an investigation into the missing body fragments of ruggerite Wasim Thajudeen, at the SAITM institute in Malabe.

The consent was issued following a request made by the CID before Colombo Additional Magistrate Nishantha Peiris.

Accordingly, a group of CID officials and medical specialists have already visited the Malabe private medical institute to probe into the matter.

The team of investigators include ten officials from the CID and three medical specialists.

Reports indicated that the probe is currently underway.