A businessman in Chilaw murdered 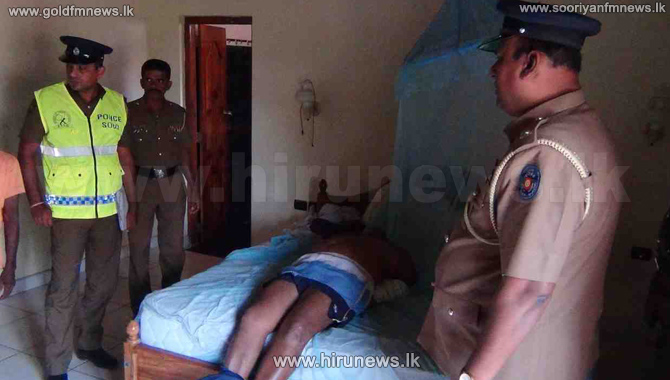 No arrests have been made in connection with the murder of a businessman at Wattakkalliya area in Chilaw which took place this morning.

According to the Chilaw Police, the manner in which the murder was committed is yet to be determined.

However, Police also noted that four individuals arrived in a motor vehicle to commit the murder.

Reports have revealed that the victim is a businessman who lends money on interest.

The deceased businessman is a 44 year old father of two, and his wife is said to be estranged from the victim.

He has also served in Italy for 25 years prior to returning to Sri Lanka.

An investigation into the incident is currently underway.