The petition which challenged the legality of the national government, dismissed 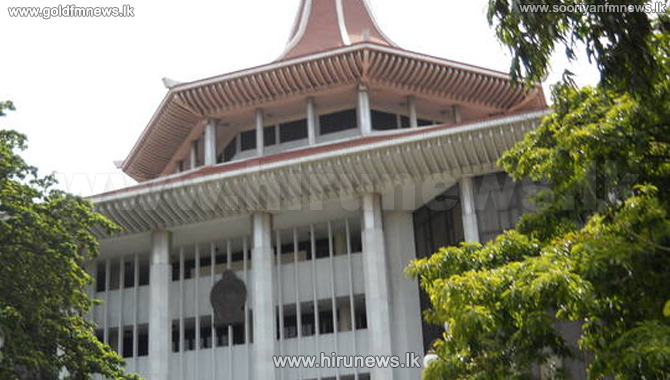 The petition filed against the national government, citing that it has no legality was dismissed by the Supreme Court today without taking it for hearing.

The petitioners had requested the Supreme Court to declare that the current government is illegal saying it is not represented by all political parties.

When the petition was taken before a panel of three Supreme Court judges chaired by chief justice K. Sri Pavan today, it was dismissed without hearing, on the grounds that the Judiciary should not interfere in parliamentary affairs.