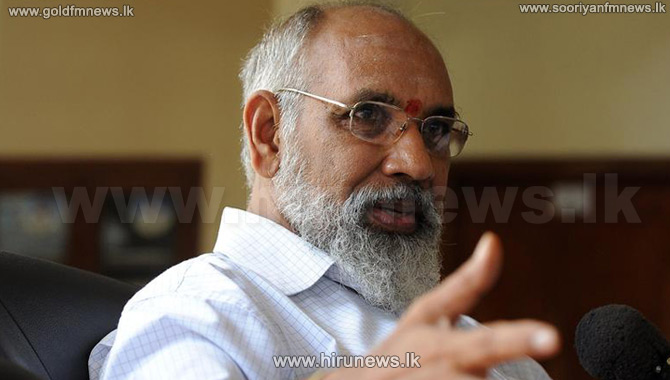 The National Front of Sinhalese made a complaint to the CID today requesting to arrest Northern Provincial Chief Minister C.V. Wigneshwaran on his recent controversial statement.

President of the organization Athulugalle Sirinanda Thera told our news team that the Northern Chief Minister has been acting contravene to the Constitution.

Swiss Justice Minister Simonetta Sommaruga arrived in the island to look into the possibility of repatriation of Sri Lankan Tamil refugees.

The Swiss immigration Secretariat noted in July last year that stringent measures will be implemented with regard to Tamil immigrants, as the human rights situation in Sri Lanka has improved to a great extent.