US suspends talks with Russia in Syria conflict 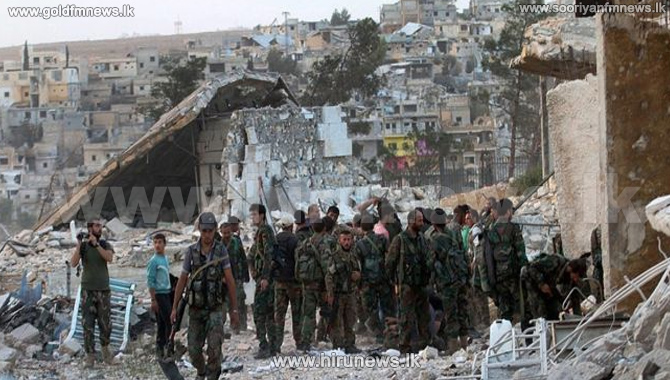 The US has said it is suspending talks with Russia over Syria, accusing Moscow of having "failed to live up" to its commitments under a ceasefire deal.

Washington blamed Russia and the Syrian government for intensifying their attacks against civilians.

Last week, the US warned it would halt the talks unless Moscow stops bombing the city of Aleppo.

Aleppo, Syria's largest city in the north, has come under heavy aerial bombardment since the end of the ceasefire two weeks ago.