Update: Air traffic controller’s issues to be discussed in the afternoon 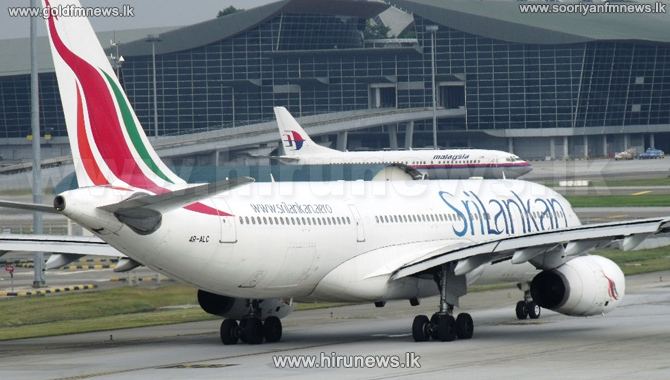 Our correspondent reports that there is a delay in flight schedules due to an ongoing work to rule trade union action launched by air traffic controllers.

However, Deputy Minister of Transport Ashoka Abeysinghe said that a discussion has been scheduled for this afternoon to find solutions to the issues presented by the air traffic controllers’.

Air traffic controllers Association’s President Thisara Amarananda told our news team that the aim of his organization is to launch trade union action to regain the reputation of their trade.

Airport Manager on duty at the Katunayake International Airport told our news team that the work to rule by traffic controllers has not disrupted any flight services.

The trade union action, work to rule campaign launched last evening by the Air traffic controllers association with regard to an unequal remuneration issue and standing against the activity of the civil aviation authority continues.

The treasurer of the association Tharanga Jayasuriya noted that as a result there have been delays in aviation activity.

However, the duty manager of the airport noted that the campaign has not affected flight travel.