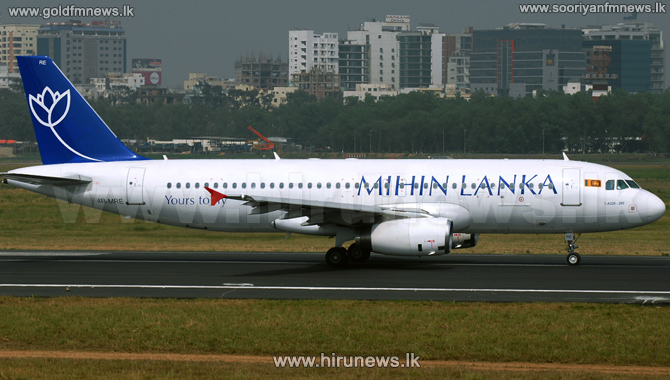 Mihin Lanka announced that it will discontinue all its flights and services with effect from 30th October.

Releasing a statement, the company noted that these measures were taken according to a decision of the government as part of its long term strategy to restructure and strengthen the aviation industry of the country.

The statement added that all flight services of Mihin Lanka will be taken up by Sri Lankan airlines with effect from 30th October.