Basil Rajapaksa ordered to appear before Court on October 7th 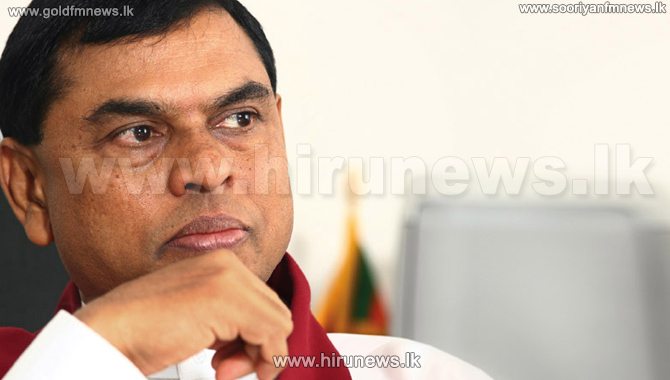 This order was issued when a case against Basil Rajapaksa with regard to misappropriating of public funds to purchase a land and build a house on Gangabada Road in Malwana was taken before Court today.

Government’s Solicitor General Thusitha Mudalige requested Court to issue a ruling to sell this property and deposit the collection in Court as nobody has claimed the property.

However, lawyers appeared for Basil Rajapaksa told Court that if such an order is issued, their client should be present in court.

Having considered the respondent’s plea, the Magistrate ordered Basil Rajapaksa to appear before court on October 07th.