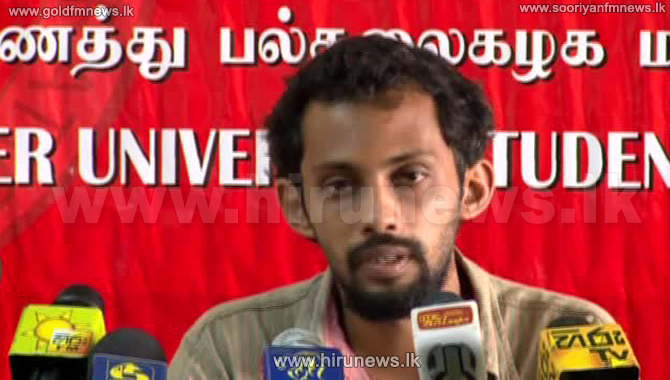 The Sri Lanka Medical Council has commenced investigations into the body parts taken into custody by the CID from the Malabe Private Medical School.

In response to a question raised by JVP MP Nalinda Jayatissa, Minister of Health Rajitha Senarathna disclosed this in parliament today.

Earlier, a court order was issued by Colombo Chief Magistrate Nishantha Peiris to inspect the Malabe Private Medical institute and check if any of the missing body parts of slain Ruggerite Wasim Thajudeen are available there.