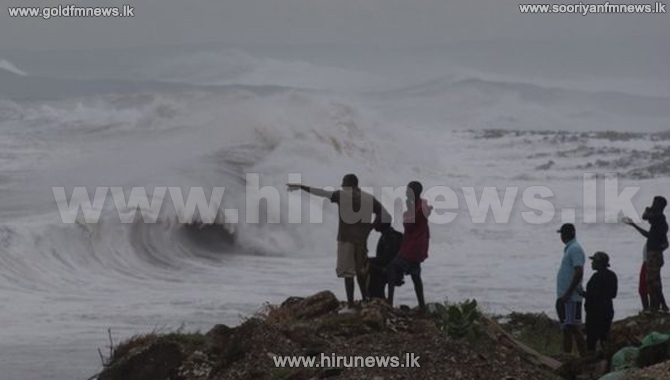 The most powerful Caribbean hurricane in nearly a decade has hit Haiti, bringing winds of 230km per hour, and heavy rain and dangerous storm surges.

Hurricane Matthew, a Category Four storm, swept over the west of Haiti and is now close to eastern Cuba.

Southern Haiti has effectively been cut off after the bridge linking it to the capital, Port-au-Prince, collapsed.

The deputy mayor of the southern coastal town of Les Cayes described the scene there as "catastrophic".

The city of 70,000 people was flooded and many houses had lost roofs.