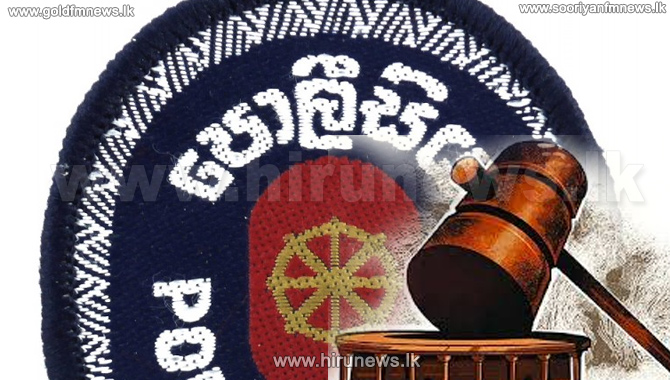 Police launched an investigation with regard to a missing sum of money exceeding Rs. 100,000 that was being held as evidence for a case being held at the Matale District and Magistrate court.

The missing evidence was noted whilst court officials were preparing for the case that was to be heard today.

The Matale police have deployed two police squads to investigate.