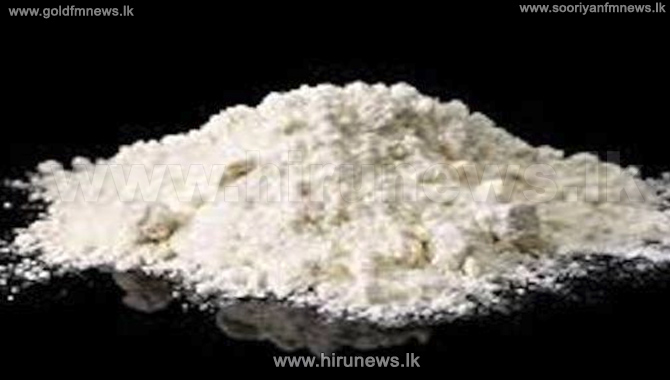 Two suspects including a Nigerian national was arrested with cocaine worth Rs. 45 million in Wellawatte area.

Police Narcotic Bureau seized the stock of 2.5 kilograms of cocaine during a raid in Wellawatta.

The Nigerian suspect had been living in a Housing Complex in Ratmalana for some time.

A narcotic bureau spokesman said that Investigation has focused on whether the Nigerian suspect has any connection with the international narcotic ring.