Pence and Kaine square off in vice-presidential debate 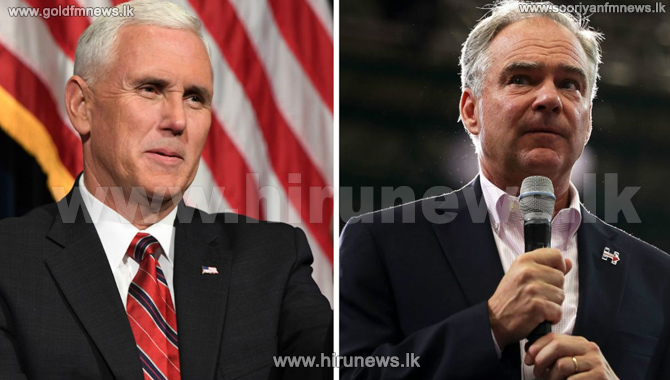 Republican vice-presidential candidate Mike Pence and his Democratic counterpart Tim Kaine will do battle in their only debate of the election.

Governor Pence, an evangelical Christian sparked a public outcry by singing a bill into law last year, that critics said discriminated the LGBT community by allowing businesses to refuse service over religious beliefs.

However, some who were for the bill stated that businesses refusing service over religious beliefs had the fundamental right to make their own decision.

Meanwhile, Senator Kaine will play his part in defending his running mate, Hillary Clinton, against attacks about her use of private email.