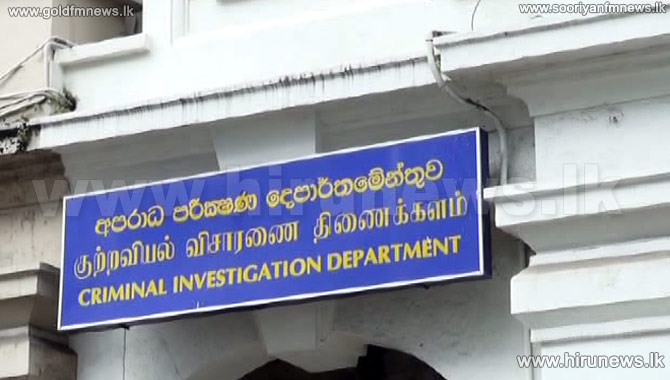 He was summoned to record a statement with regard to the abduction of 11 youths during his tenure in office.

The abduction was reported between 2008 and 2009 in Colombo and Trincomalee.

Earlier, CID recorded a statement from former Navy spokesman Captain D.K.P. Dasanayake with regard to the same incident.

Meanwhile, a CID spokesman said that the statement from Admiral Karannagoda is being recorded at this time.