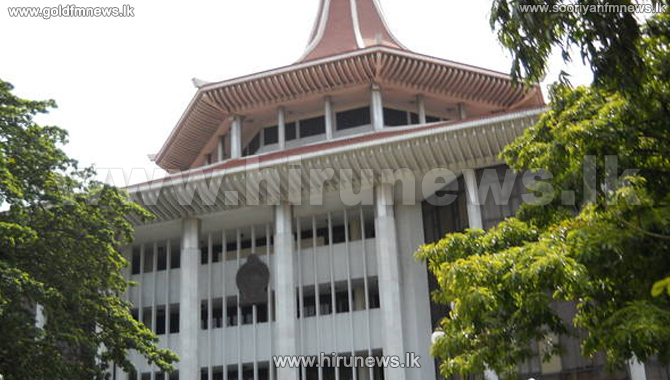 A petition was filed with the Supreme Court against the VAT amendment Draft Bill presented in parliament yesterday.

The petition was filed by Pivituru Hela Urumaya General Secretary Udaya Gammanpila citing that several clauses of the Bill is contravene to the Constitution.

Gammanpila said that the VAT amendment Bill cannot be debated until the Supreme Court hears his petition.

Meanwhile, a protest was held in front of the Pettah Bo Tree against increasing tax and privatization of public enterprises.