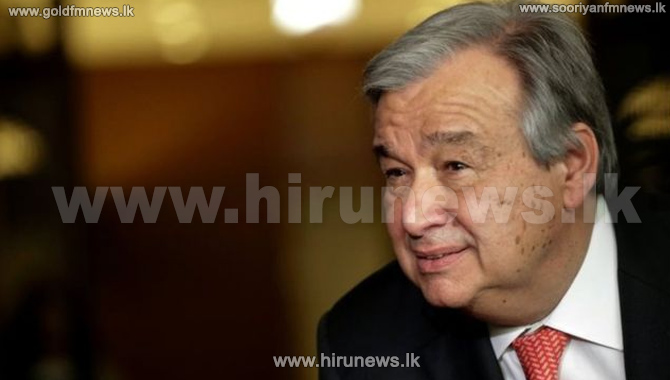 A formal vote will take place in the UN Security Council on Thursday to confirm the choice of nominee.

Guterres, who led the UN refugee agency for 10 years, will take over from Ban Ki-moon early next year.

The current Secretary-General is Ban Ki-moon of South Korea, was re-elected, unopposed, to a 2nd term on 21st of June in 2011, after his first term expired on the 31st of December in 2011.