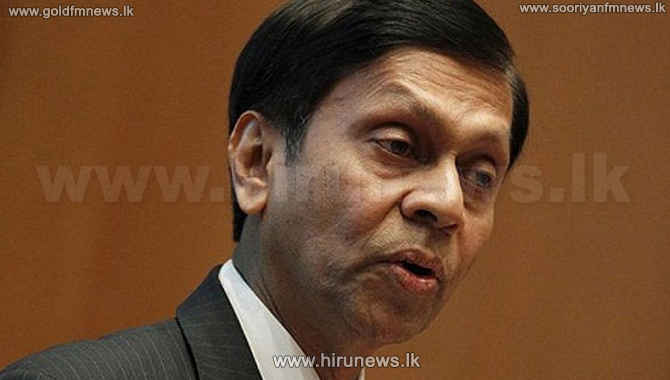 Cabral was first summoned by the FCID on October 3, to record a statement with regard to a financial misappropriation.

Cabral is alleged to have committed a financial misappropriation in the bidding for the Commonwealth Youth Sports Festival 2017 which is now scheduled to be held in the Bahamas.

The complaint against Cabral states that 690 million rupees had been spent to win the bidding for the event for Sri Lanka.

A FCID spokesman stated that Cabral, who reported to the FCID this morning, is still being questioned by police officials.