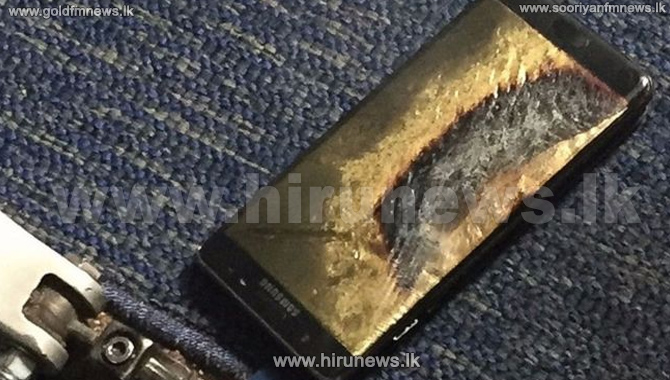 A replacement Samsung Galaxy Note 7 device, deemed safe by the firm, has reportedly caught fire on a Southwest Airlines plane.

The airline confirmed one of its planes due to fly from Louisville, Kentucky, to Baltimore, Maryland, was evacuated before take-off yesterday.

The Note 7 was subject to a mass recall in September, but Samsung said it had identified and fixed the problem.

Samsung said it was investigating.