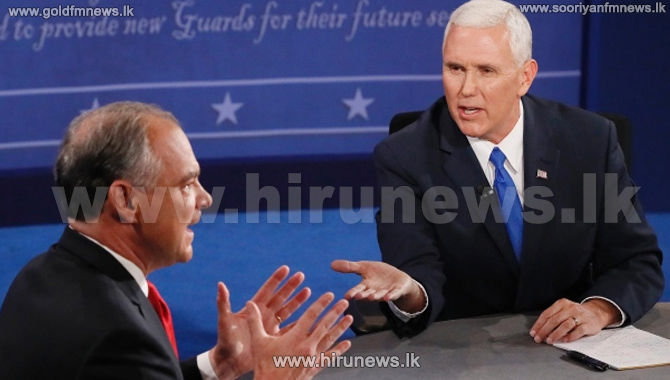 Conventional wisdom gelled overnight that Mike Pence prevailed in the one and only vice-presidential debate.

The Indiana governor’s background as a talk radio host helped. He was a smooth and amiable happy warrior.

Tim Kaine, embracing the attack-dog role that a running mate traditionally plays, came across poorly as he repeatedly interrupted and trained his fire on Donald Trump.

In CNN-ORC’s instant poll, 48 percent of voters who watched the showdown said the Republican did a better job, while 42 percent said the Democrat did.