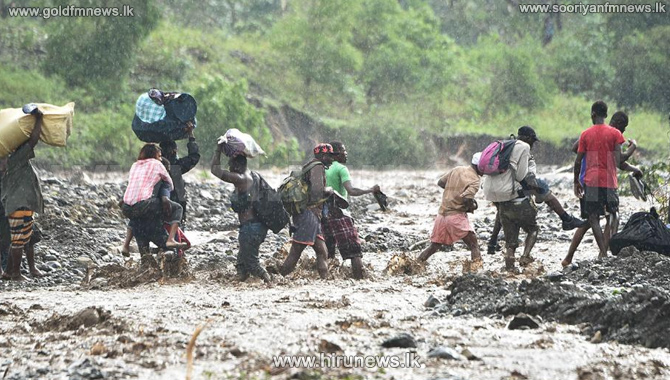 The fiercest Caribbean storm in nearly a decade slammed into the Bahamas early on Thursday and was expected to intensify as it barreled towards the southeast U.S. coast, where a mass exodus was under way in four states.

Roadways in Florida, Georgia and North and South Carolina were packed from late on Wednesday, with millions heeding warnings to flee inland as Hurricane Matthew approached, packing sustained winds of about 115 miles per hour (185 km per hour), storm surges and heavy rain.

Matthew, which killed at least 26 people and damaged swathes of homes in southern Haiti, was predicted to strengthen from Category 3 to 4 storm en route to eastern Florida.