A man killed in a clash in Moragahahena 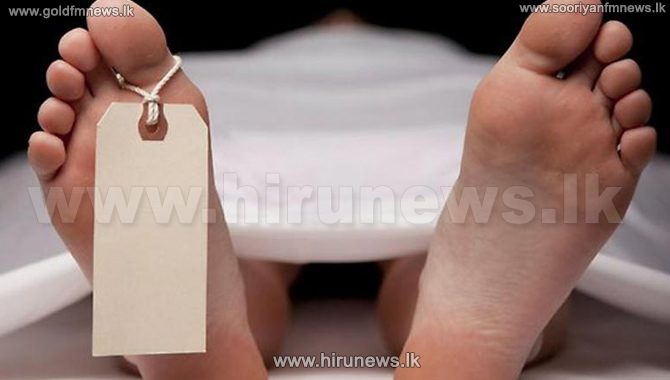 A 43-year-old man was killed during an argument in Beraketiya in Moragahahena, Horana, where he, his father and brother were attacked.

The group that attacked the victims used sharp objects.

Police said that the 63-year-old father and the 32-year-old brother of the victim have been hospitalized with serious injuries.

Police also said that several weapons used in the attack have also been taken to custody.

Meanwhile, in another incident at Modarawana in Embilipitiya, a 29-year-old man, who was a resident from the Embilipitiya Urban Council area, was also stabbed to death.