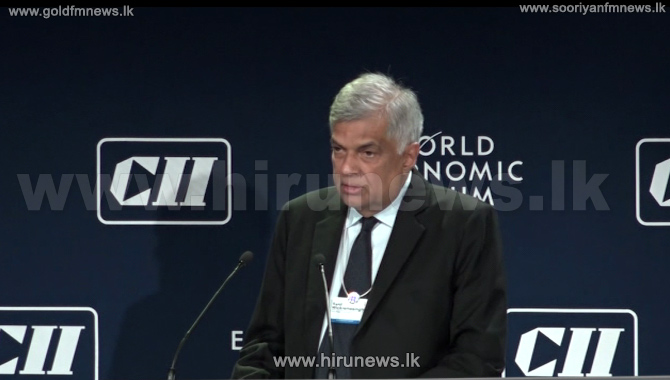 Prime Minister Ranil Wickremesinghe, who is currently on an official visit in India, said that it has been agreed to sign the proposed Economic and Technology Cooperative Agreement by the end of this year.

Reports stated that the Sri Lankan premier reached this agreement when he met his Indian counterpart Narendra Modi.

Elaborating on the matter, Prime Minister Ranil Wickremesinghe noted that his aim is to make Sri Lanka a Value-added-trade hub for goods and services.

He also noted that measures would be taken to relax the country’s existing exchange rules and introduce a liberal tax system.