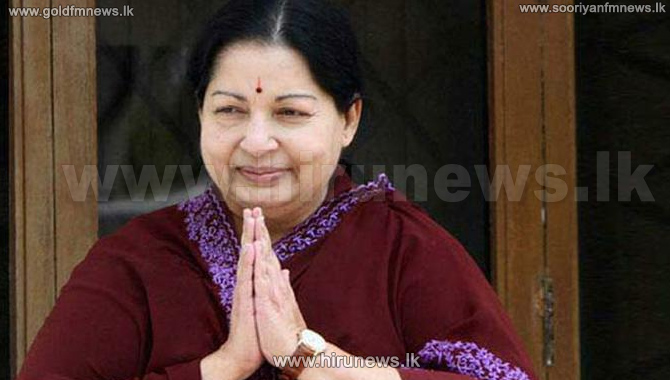 The AIADMK workers held special prayers for the good health of ailing Tamil Nadu Chief Minister J. Jayalalithaa  on Thursday and distributed food to the poor at Anand Sai Temple.

The Madras High Court today quashed a Public Interest Litigation moved by ‘Traffic’ K.R. Ramaswamy seeking a direction to be given to the state government to declare the health status of Jayalalithaa. The court described the petition as mere act of publicity.