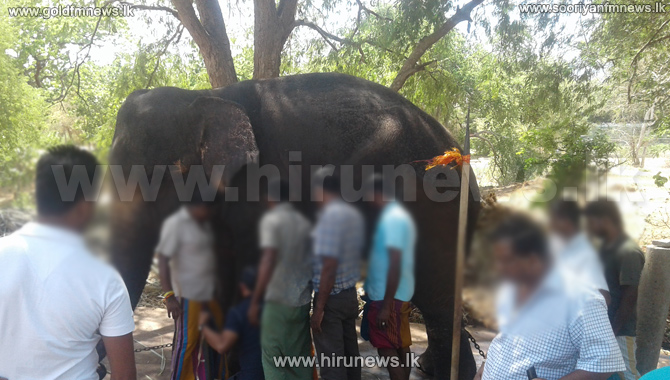 Following a Court order, the CID has taken the tusker named Bhanu into custody. The elephant belonged to Ruhunu Kataragama Devalaya.

The CID accompanied by a team of veterinarians attached to the Wildlife Department, visited Kataragama Devalaya this morning.

The tusker was taken into custody following the discovery of a faulty permit.

On a previous occasion, another elephant named Samodhi was taken into custody by the Wildlife Department for the same reason.

Meanwhile, the Organization to protect tamed elephants complained that the local cultural events have been affected as consequence of elephants at religious institutions being taken into custody, citing that there are apparent faults in permits.

Wildlife Department Director General W.S.A. Pathirathna told our news team that elephant Bhanu was taken into custody on a Court Order and, it will be housed at Pinnawala Elephant orphanage. 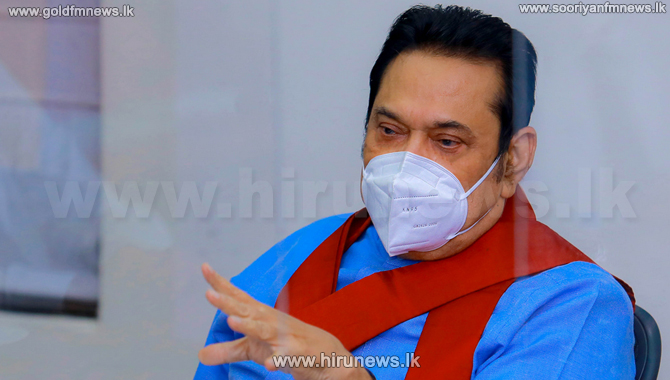