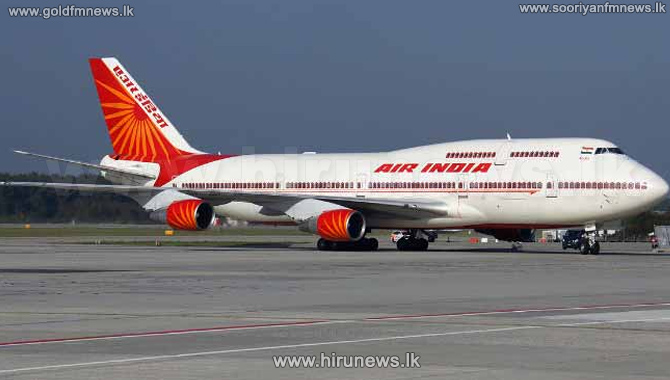 A possible terror attack warning has been issued by the intelligence agencies to four states in India as well as New Delhi, reports said. Detailed warnings have been sent out to 22 airports in four cities and high security measures are being taken, authorities have confirmed, reports said.

The four cities include Punjab, Gujarat, Rajasthan and Jammu and Kashmir.

An alert about the security threat has been issued by the Civil Aviation Security Bureau to the police chiefs in each state, the CISF or paramilitary force which guards airports, as well as to state-run and private airlines.